Here is some historic information about Yorba Linda. This city is located 37 miles southeast from downtown Los Angeles. Native Indian’s were the first here before any Spanish explorer. A man named Bernardo Yorba had received a grant from the Mexican government for 13,328 acres in 1834.

By 1911 there were about 35 residents living in the town. Most of them were farmers that planted mostly orange and lemon trees. The first school built in the town was also in the same year.

For your residential or commercial roofing project, contact the experts at Horizon Roofing. Schedule a free estimate with a member of our team! 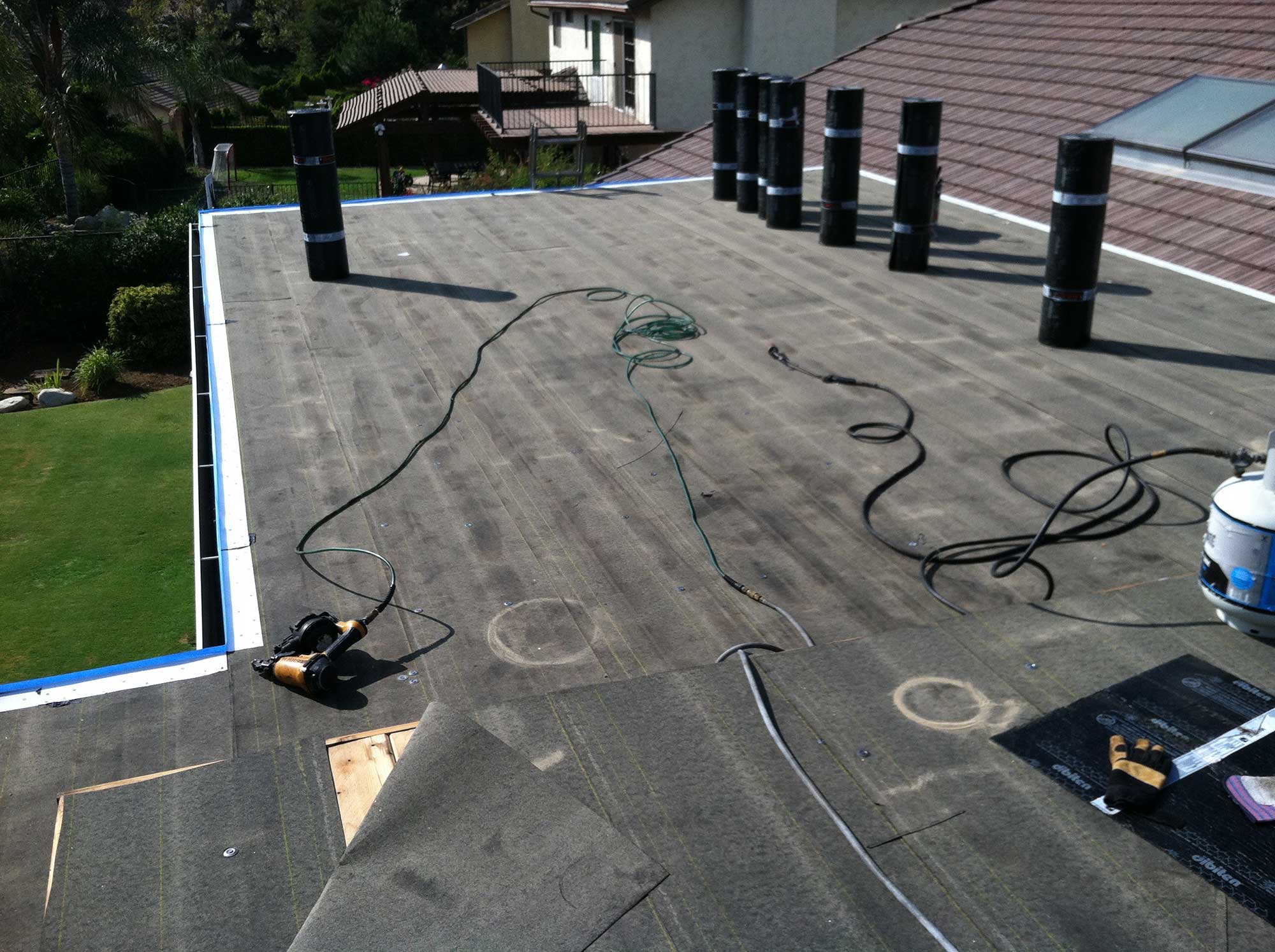