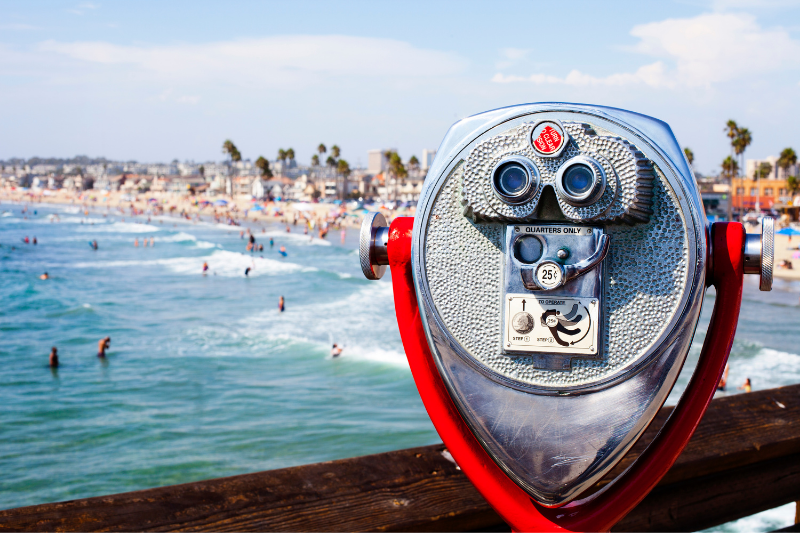 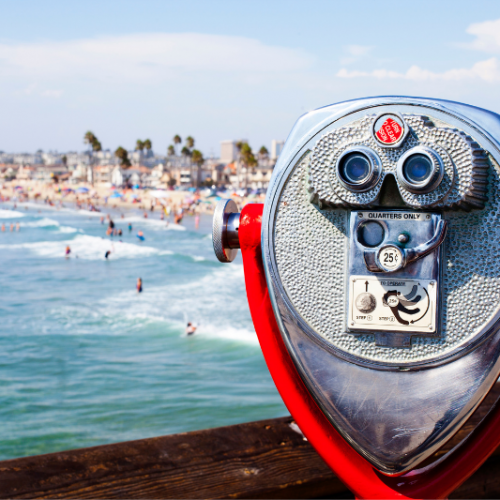 Does Newport Beach, CA have a downtown?

Surrounded by many larger-than-life cities with famous downtown environments, it can be easy to think that every city in Orange County has an equally busy and compact downtown experience. Interestingly enough, however, almost the opposite is true! Newport Beach is no exception.

Downtown, of course, is generally where you’ll find a cluster of places to eat, places to shop, places of business, culture, and generally the center of action of the city. Whether this makes it a tourism spot or just a place where locals flock to work, grab a bite, and have a good time might depend on the specific city and region.

Not having an official downtown, however, does not mean that Newport Beach is a place with nothing to do, again, quite the opposite! All this means is that, unlike cities like Los Angeles, the popular things to do aren’t just concentrated in a few zones, they’re spread out all over town.

Newport Beach is, first and foremost, a beachfront city. This means that beachside activities are more than popular! Visit Corona Del Mar State Beach for some soothing sunbathing and swimming, or The Wedge if surfing is more your speed. Whale watching is also hugely popular, and Newport Beach is considered one of the best whale watching sites in the country. Pop in and visit the boutiques and shops on Balboa Island, get your amusement park fill at Balboa Fun Zone, and enjoy some upscale shopping and dining in the Lido Marina Village.

To make a long story short, does Newport Beach have a downtown? No, not really. At least not in a traditional sense. But that doesn’t mean that there isn’t anything exciting to do, just that the charm of the city is well distributed! We hope you’ll come on down and experience Newport Beach for yourself. Until then!

Horizon Roofing – serving the Orange County, CA area – is your reliable local roofing contractors. We specialize in residential roofing and commercial roofing and have been in the industry for over a decade. We have excellent reviews and look forward to serving your need.