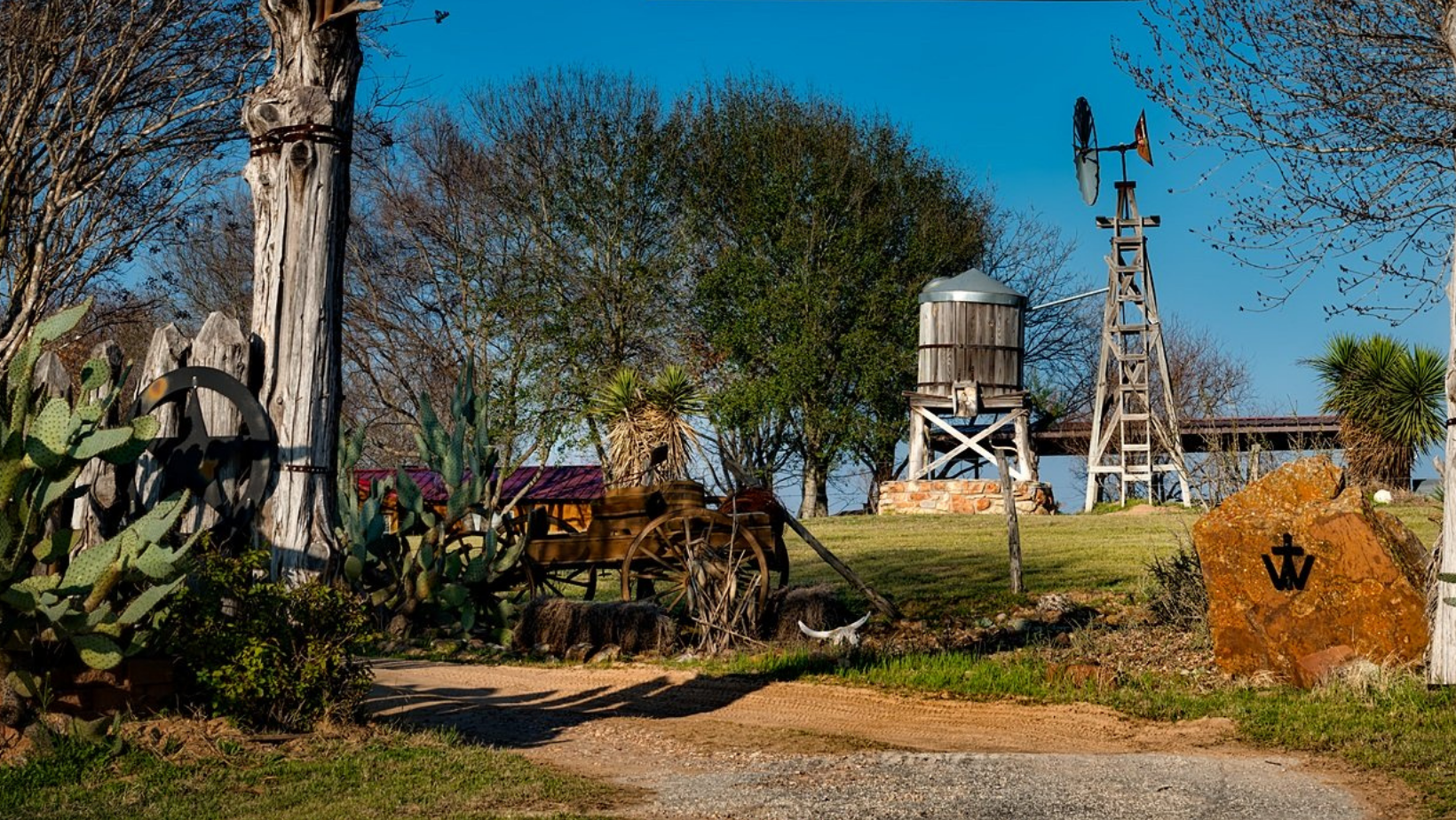 Historical Stops You Should Check Out in Tustin

The cities of Orange County are dazzling displays of modern coastal cities and master-planned communities, but preserved and tucked behind all of this modernity is a gem that any OC local and tourist should visit: Tustin. Officially founded in 1868, the city of Tustin has held on to its small-town heritage, and has worked hard to preserve this ticket back to simpler times. Just visiting Tustin is an experience in and of itself, but there are certainly small important spots to check out to get the most out of your expedition. Here are some historical stops in Tustin that you should visit!

This is less of a monument that you can visit, but a significant landmark nonetheless, and one that tells the history of the city of Tustin. Now the grounds for a developed neighborhood, Red Hill gets its name from the mercuric sulfide in the soil that gives the soil a reddish color. Established a historical landmark in 1935, the hill’s history certainly goes back much further.

Indigenous legends tell of how the hill was used as refuge when the great flood covered the world. Spanish explorers described the hill as Cerritos de las Ranas in reference to the nearby swamp. The hill marked a boundary between three great ranchos, Santiago de Santa Ana, San Joaquin, and Rancho Lomas de Santiago. When Americans started to gain control of the land, the potential for mercury mining was recognized, and several mining attempts have taken place over the ages. Still, however, Red Hill stands strong and proud as, arguably, the oldest inhabitant of Tustin.

Tustin residents are proud of the old-town heritage, and that includes the architecture. The area designated at Old Town Tustin is a curious site, preserving many of the building structures that date back to the 1880’s with a strong commitment to keeping this part of town a recognizable homage to California’s Gold Rush era heritage.

The buildings aren’t just for show, either, and that’s actually what makes Old Town Tustin particularly unique. Many of these old buildings are occupied by modern and trendy businesses, giving the town a very contemporary and vibrant energy encompassed in a historic visage.

Technically just outside of Tustin, the Irvine Ranch is another historic point of the region that has stood the test of time. A leading producer of many things, the Los Angeles Times declared the ranch to be one of the greatest cultivated farms in the world back in 1910. Today, you can visit the park and visit many of the historic buildings that helped keep this ranch so productive, like the Cogan House, the Mess Hall, and the Red Barn.

Having such a well-preserved piece of history is somewhat of a rarity in California, despite its rich and interesting heritage, making Tustin such an interesting little gem to visit. There are, of course, more snapshots of history in the city to take in—did we miss your favorite? Reach out and let us know!

Horizon Roofing – serving the Orange County, CA area – is your reliable local roofing contractors. We specialize in residential roofing and commercial roofing and have been in the industry for over a decade. We have excellent reviews and look forward to serving your need.